Your roof protects every asset in your home

Our mission is to provide proper education on roofing to our customers so they may make an informed decision with knowledge from our representatives. To provide excellent and honest workmanship. To produce a profitable growth to strengthen our community and expand  opportunity and growth for our roofers. 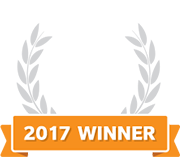 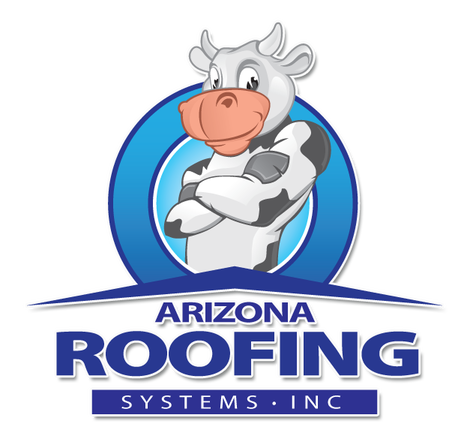 Whether we’re repairing a leak or replacing an entire roof we work with honesty and integrity to ensure your project is done on time, on budget, and to to code!

If your property requires best commercial roof, we are your Mesa roofing company

Check out our Blog with Roofing information along with some before and after pictures of latest projects from your favorite Mesa roofer!

A professional roofing company. Arizona Roofing Systems Inc.., is located in the heart of El Mirage, Arizona. With years of experience and thousands of replaced roofs, we are convinced we can handle all your roofing difficulties.  Our results earned us an A+ rating and score by Better Business Bureau. Give us a chance and see for yourself.

Only the Best Roofing Services in El Mirage, Arizona

Our roofing teams are entirely insured and licensed by the state of Arizona. Thanks to high quality education they can finish any roofing project you desire. Commercial or residential- they are experts at both. Roof replacements, small repairs, inspections- no matter what you need, we can accomplish it. Arizona Roofing company tries hard to meet the highest quality standards possible, so we offer you quality roofing services at reasonable price. Dealing with us means dealing with a reliable, trustworthy and experienced roofing company clear of scams. Our kind staff is always available for any questions. You can always contact us and get advice on roofing materials, shape, payment options etc.

Arizona Roofing Systems deal with roof repairs and roof replacements on various roofing systems: include roof repairs and roof replacements on different types of roofing systems – metal, shingle, tile, TPO/PVC, modified bitumen and others. We keep up with the latest trends in the roofing industry. Schedule an appointment when it suits you- we are flexible and adjustable. Our clients are our priority, so you will not need to wait for several weeks just for a meetup. Why wait?  Contact us and finally get a decent, high- quality roofing system for you and your family. 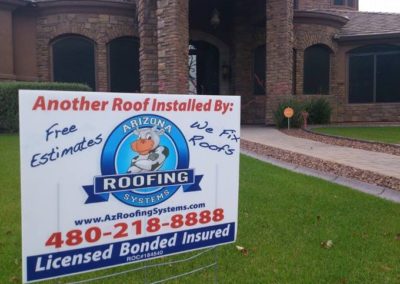 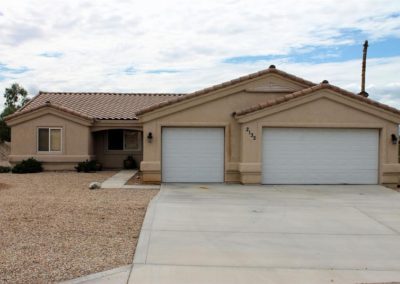 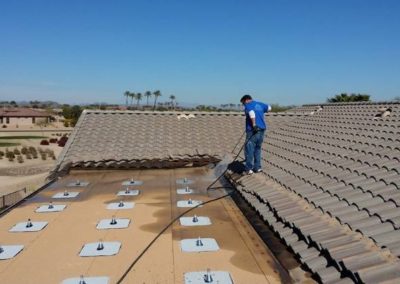 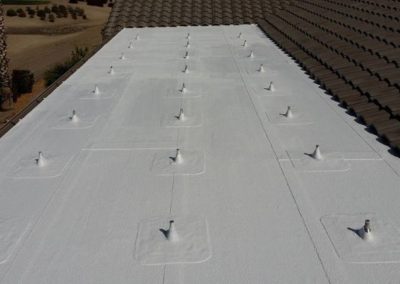 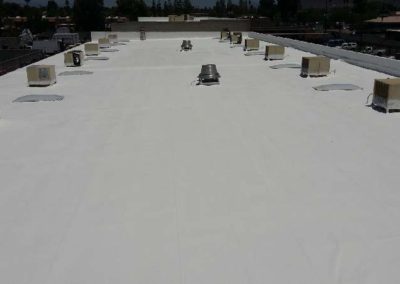 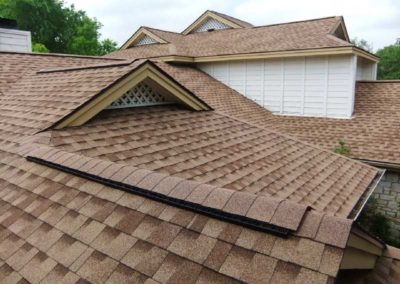 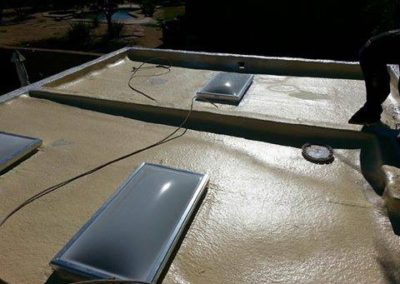 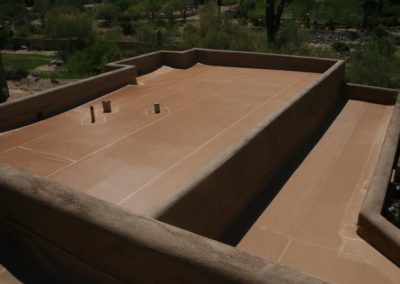 Our Customers Mean the World to Us

You can rely on our experience and attention – our customers’ satisfaction is our driving force that keeps motivating us to ensure new and exciting ways to treat your roofing systems are being created. The bonds we have created with our clients over the years have enabled us to grow as the best roofing company in Phoenix, and we value that.

If you are looking to get your roof installed, repaired or replaced and you are a resident of El Mirage, Arizona, make sure to contact us today to find out more about the services we offer, or you can even set up a free estimate consultation with us.

El Mirage is a city located in Maricopa County in Arizona, United States. It is a part of the bigger Phoenix metropolitan area. In 2010, its population was 31,797. It was incorporated in 1961, which makes it a relatively new settlement. Before its incorporation, it mainly consisted of agricultural communities. During the years, it has grown to become a mature urban community which offers many benefits to those who decide to move there.

El Mirage is located about 10 miles northwest of downtown Phoenix, and it is a fairly small city, which makes it a great destination for young working families and retired people looking to settle down in a retirement community. It is one of the fastest-growing settlements in Arizona, with new residents pouring in every year.

Similarly to its neighboring communities, the cozy feel of El Mirage makes it great for young people, as well as old, to start a new life. In El Mirage one can find every possible commodity, service or facility that one small city can have. Its facilities include sports venues, golf courses, retail outlets as well as many young, competitive businesses which make it a high-ranking destination for job-seekers all over Arizona.

by traceyjo11 on AZ
it looks great

They reroofed my home and it looks great! I had a great experience from my first phone call to the completed work. It rained about 1 month after my roof was put on and they called to check on my roof. ... view more

by Austin Rowley on AZ
the best roofing company ever

Hands down the best roofing company ever. Josh Smith was fantastic and very helpful. If you have any roofing problems then give these guys a call.

by Becca Adams on AZ
VERY HAPPY CLIENT...big THANK YOU!

It is very refreshing to have a company actually pick up their phone and answer versus leave a voice mail and wait for a call back. I needed a roof estimate (patio roof area in particular) for home located... view more

by Linda Allen on AZ
They did a great job.

When my roof leaked, I called a friend to ask who she would recommend. She told me to call Josh Smith. I did. They called me right back and came over the next day. After I accepted the proposal, they ... view more

Because of the Hail Storm that came through last year there have been swarms of roofers knocking at my door. None of them were quite as pleasant as Josh Smith team. From the first few moments of Conversation... view more

by Austin Rowley on AZ
the best roofing company ever

Hands down the best roofing company ever. Josh Smith was fantastic and very helpful. If you have any roofing problems then give these guys a call.

Very fast for a quote, very good price for a 30 year roof. Started a week after I was given a quote and was finished in 2 and 1/2 days. Did a very good job.

Josh Smith did a great job replacing my tile roof. Their bid was competitive and detailed. They were very professional and efficient with the installation. They went out of their way to make me feel comfortable... view more